Species of spaces – a workshop for rural environments
Workshops 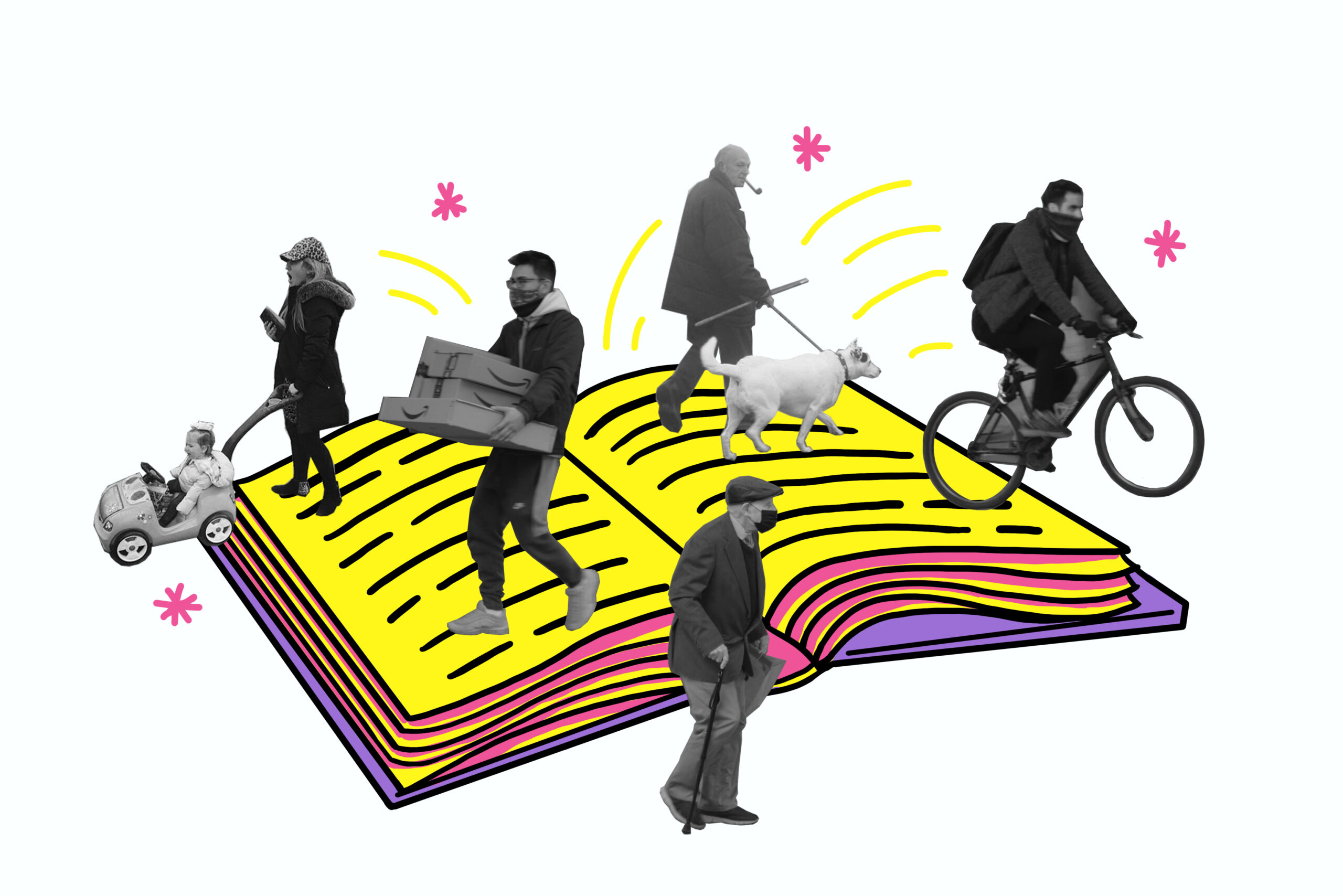 EXT. Things that happen / A dictionary of the public space
Eléctrico Productions 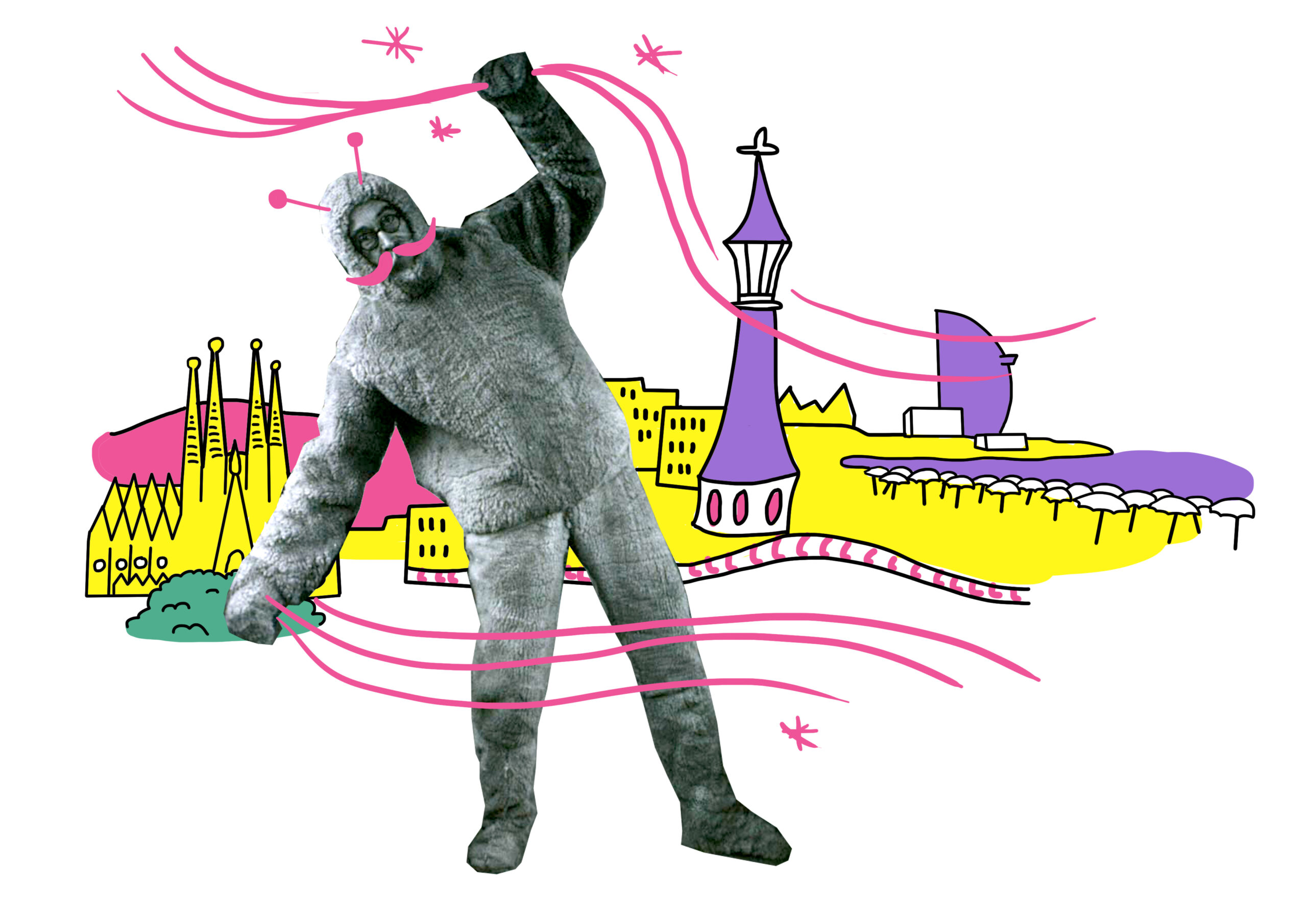 Many thanks to: Jordi Solé Andrés for your passion, humour and great acting. You made us feel even more electric about this somehow crazy work. Thanks to our great actresses Mónica Mar, Giselle Stanzione, Gioveliz Galindo Calienes y Alice Hard. You were breathtakingly balancing on the border between reality and fiction. To Eirene, Vera Erenbourg and Valeria from the festival organization, to Carlos Parra, Jakob Rüdisser and Rafael Cañete Fernández for the music and the sound. To Sergio Sisques Pardos for the MP3 system and the technical support during this adventure. To Neus from La Núvia Pim Pam. We felt at home between your Antonias. It was the most elegant place we had ever had for that scene and it made even Procoppia change her style. To Balius Gastrococktelería, especially to Rosa and Daniel, for the fashionable last stage and the farewell gin tonics. To Lidia and the inhabitants of the PERE RELATS residency. You made it snow in Poblenou! To Fabio, who let us have our final chupitos at his bar Tierra del Fuego at the end of the world. To Natalia Luz and Tamara Fernández González for the access to your window and terrace. To Carlo-Mô & Mr. Di for the E-guitar-microphone and the praise (also on BTV). To Correos Barcelona and Claudio Levati for the equipment and to all the institutions that have supported us so far: Stadt Graz, Land Steiermark, Bundeskanzleramt Österreich (BKA) and our co-producers theaterland steiermark and TNT Terrassa Noves Tendències. Thank you Festival Escena Poblenou and its beautiful team for supporting us with this project as a second step of Embrions. Thanks to the festival core team Santi Rovira, Jordi Pérez, Ada Vilaró, Imma Romero and especially Sergi Estebanell who envisioned the platform Embrions. 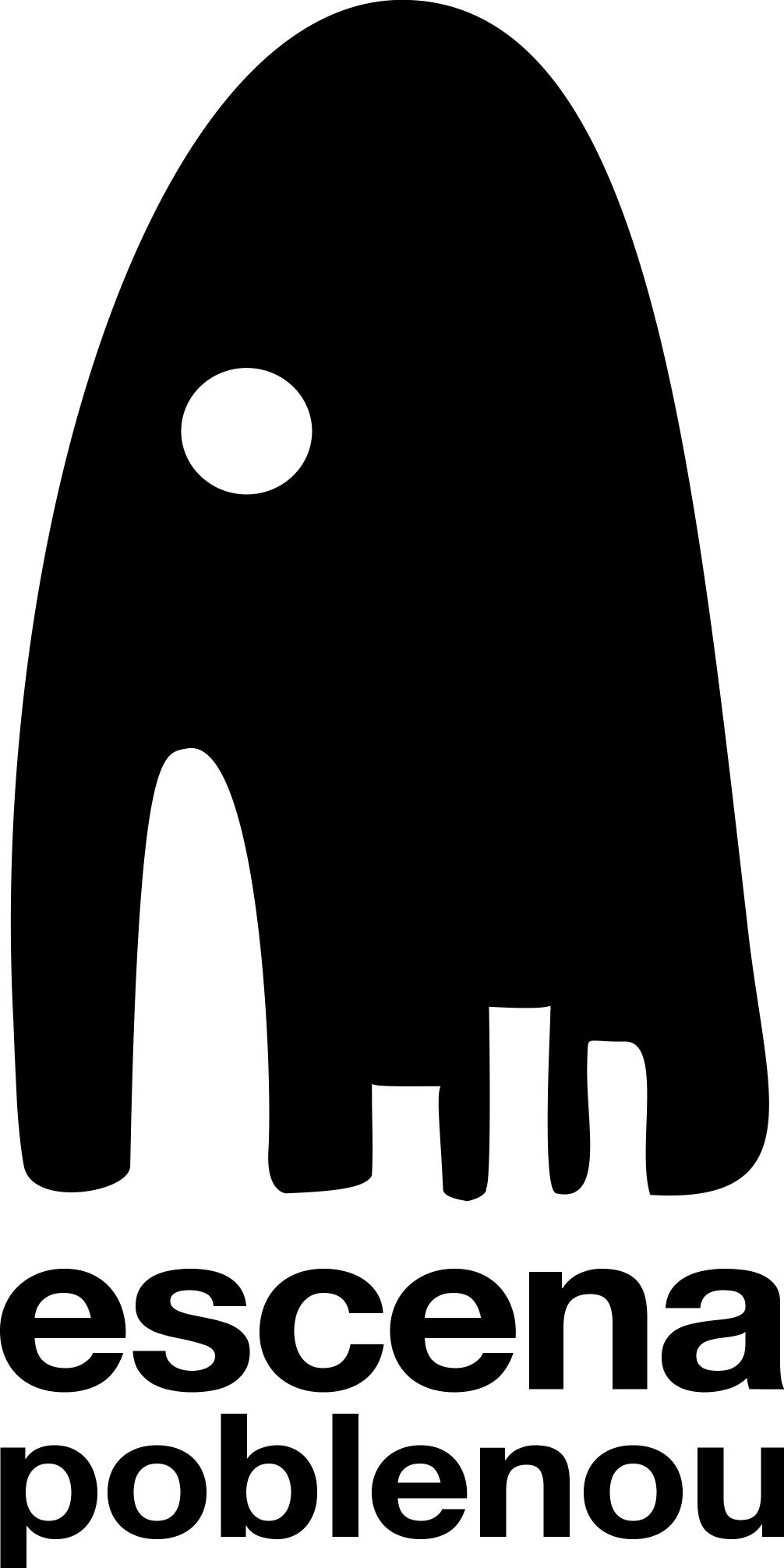 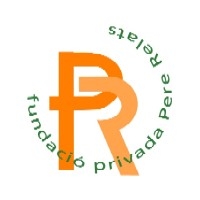 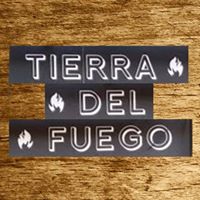 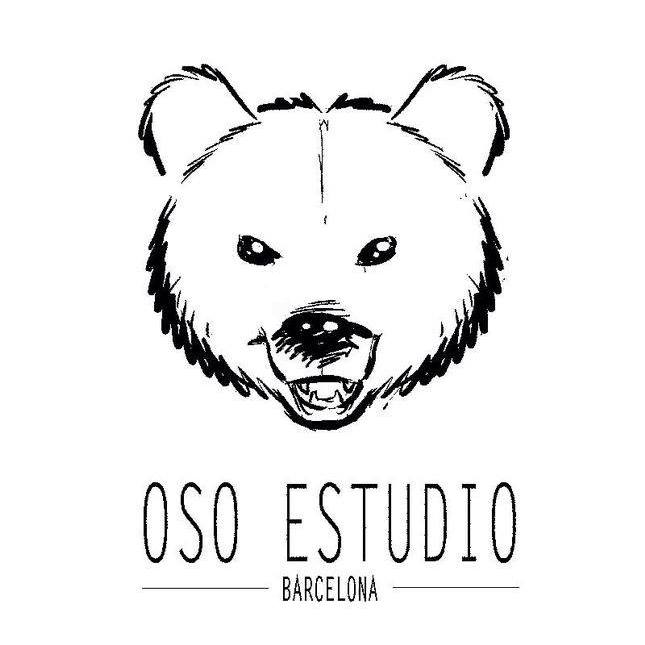 Species of spaces – a workshop for rural environments
Workshops

EXT. Things that happen / A dictionary of the public space
Eléctrico Productions